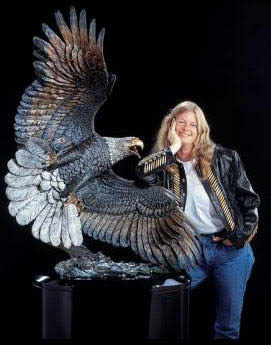 Kitty Cantrell is a listed artist and has been featured in many art magazines, including the following:

(view art and biography below)

Browse Kitty Cantrell’s Sculptures by clicking on the first image.
Please use our convenient contact form to inquire about her art. 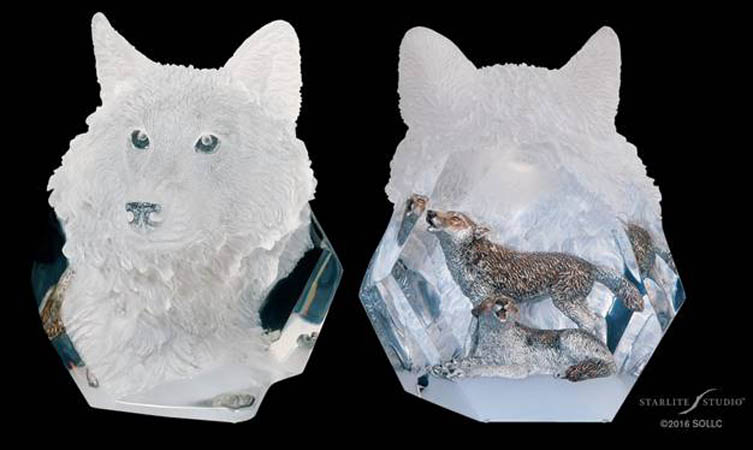 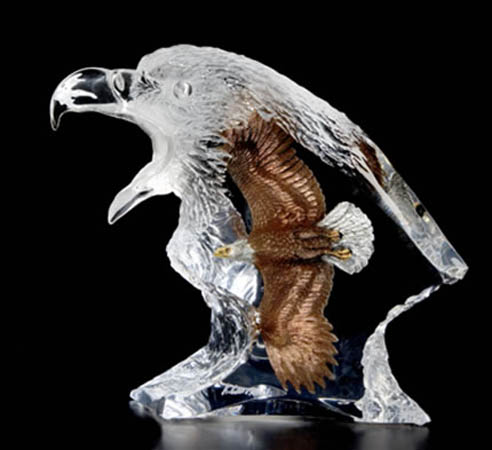 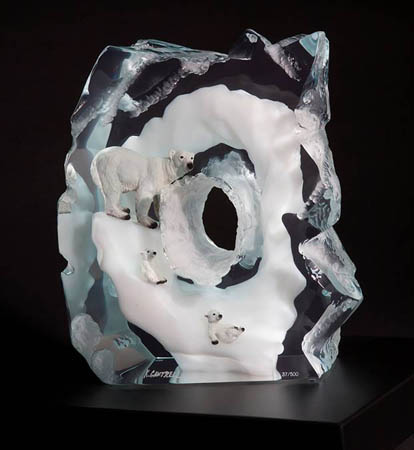 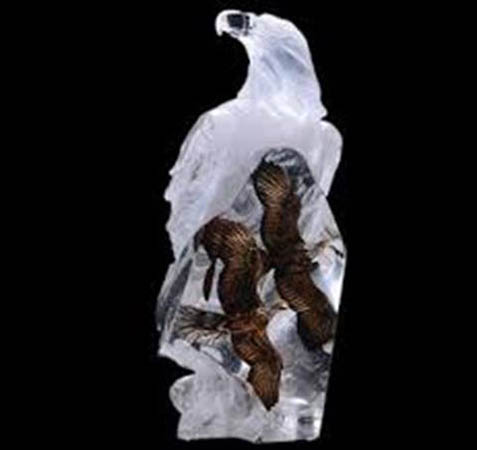 For immediate assistance please call us at…

In an attempt to represent the sheer magnificence of wildlife in bronze, many artists are able to capture the likeness of their subject matter perfectly. Proportions are carefully measured. Textures are skillfully applied and the final Kitty Cantrell representation is unmistakable. However, the ability to embody the artwork with the unique spirit of the animal is an elusive quality that is achieved by few. It requires an understanding of the life force of the creature itself. Being able to breathe life into a medium that is cool to the touch differentiates a skillful artist from an exceptional one. Creating the illusion of movement or expressing a behavior that is unique to a species is the subtle quality that defines a fine art bronze.

Artist and sculptor Kitty Cantrell has had a lifelong fascination with everything wild. She has studied the behaviors of animals with an artist’s eye and imagination. Her driving passion has been to capture the essence of the animals she chooses to depict in her artwork. As a self-taught sculptor, she has refined her skills as an artist for nearly a quarter of a century. It is her unique ability to capture the emotion of how we as the viewer feel about the animals she chooses to create, which has won her countless awards and critical acclaim. Her identification with the subject matter has led her to be one of the most widely collected wildlife artists working in the United States today.

As a native of Southern California, Kitty Cantrell attributes her respect for all things living to a childhood spent in the Mojave Desert. It was in this arid environment that she became acutely aware of the rhythms of nature and she constantly challenges herself to incorporate this understanding into her artwork. 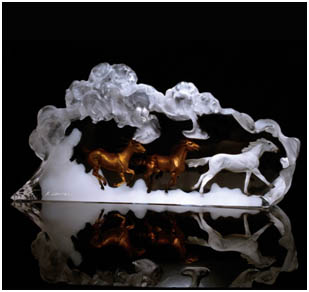 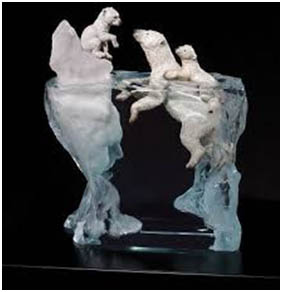